Success is Obsolete – Be Love by Tiffany Belle Harper

I recently did my Angel Cards for a dear friend named Jacquie. She lives in Doncaster. I trained to do my reiki masters certificate there with her and Angie Ash. Two highly accomplished, wise and dedicated women who take the word ‘awake’ to higher levels for me. 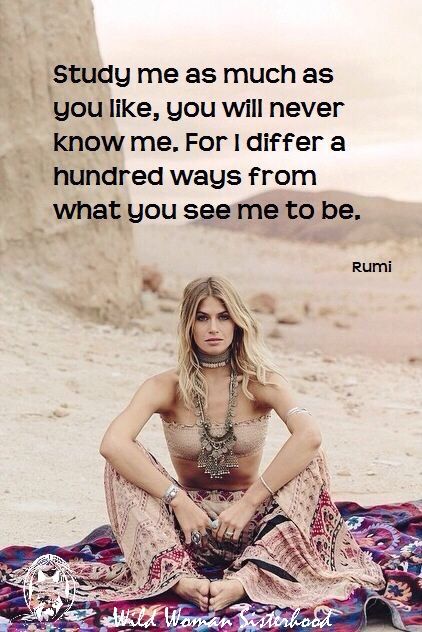 I met Angie and Gomde Hall, a Buddhist retreat, I enjoy, ‘also’ in Doncaster.  There’s a few of us girls who attend workshops over there too. It’s my sort of hub of collectivity.

Video of Me and Angie at Gomde Hall Buddhist Retreat.

During my reading with Jacquie she told me she was glad I was not urging her to push ahead with her career. You see, I feel that a lot of readers assume we are all looking for news that someday we are going to be spectacular. Jacquie had previously been told she should leave her teaching profession and become a full time reiki master/teacher.

I told Jacquie to stay in her job and continue helping children with special needs yet to pursue a holistic approach within the teachings that she would possibly bring in new curriculum’s within her sector. I saw this clearly in the cards.

It’s all about how we measure success. Success is certainly not fame. That is social power that often results in a lack of self-worth, where those who indulge often find themselves in a cycle of competition that can in turn cause a sense of inner disharmony. A dog eat dog situation where there’s no perimeter of common decency.

So when we conduct reading they should be to influence or dis-form the induction of success. But to deem the word ‘success’ obsolete and replace it with ‘self-fulfilment.’ To not fear originality and to be true to word without replication of the quieter voices. There’s no glory in finding inspiration from those who dig for pennies just to line pockets for the rich who are clad in gowns of ego driven cloth that will eventually become nothing more than dust.

That’s the lovely thing about nature; everything that is not material is reborn in one way or another. Yes nature can be cruel as it is undefined. Yet the wrong people around us can be devastating.

We should guard our connections with total selflessness, for the purest of love will become distorted by the ego maniac mainstream virus that is ‘indeed’ detrimental to life itself. A crime against the light and good of mankind. Be awake or lose your way.